I love Bing's daily photo feature, but I don't use Bing. So I whipped up Tiny Page, a simple landing page written in PHP. The operative word being simple. The PHP script pulls the URL of the current Bing photo and its title out of a JSON file and fetches the current weather conditions from the wttr.in service. A dash of CSS styling helps to make the page look not too terrible. That's all there is to it. Wait, actually, the page also shows whatever link you specify as favorite. 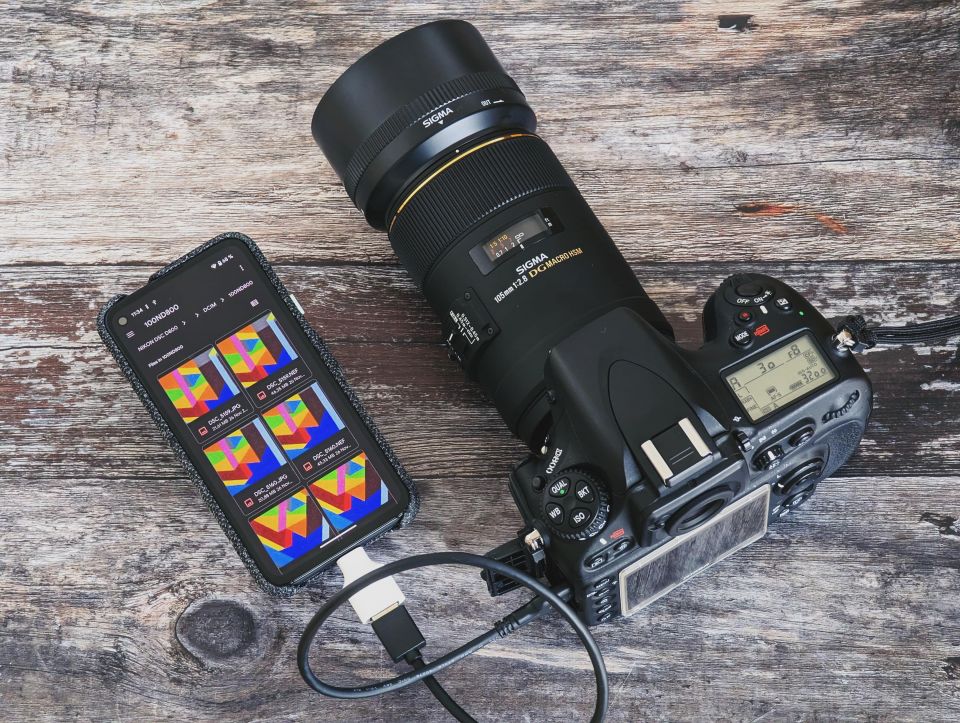 I use my Android device for a lot of things: from booking train tickets and checking weather forecasts, to... Well, pretty much everything else. But for some reason, I've never seriously considered it to be useful as a camera tool. While I was tinkering with Termux, it occurred to me that it can transform an Android device into a camera companion that can perform both photo backup and processing duties.

Nothing lasts forever, including laptop batteries. But how do you know when your laptop's battery is ripe for a replacement? Easy: install the acpi package (sudo apt install acpi on Ubuntu and Linux Mint), run the acpi -V command, and check the line that looks something like this:

In this case, the battery is at 94% of its designed capacity, so there is no cause for concern. If the value is nearing 50%, you should probably start saving for a new battery.

Since it makes sense to run battery checks regularly, you can create an alias for that. Open the .bashrc file for editing using the nano ~/.bashrc command and add the following alias:

Save the changes, reopen the terminal, and run the chkbat command.

How to make PeppyMeter work

I love VU meters. Then again, who doesn't? There is something mesmerizing about the needle or LED segments dancing to the rhythm of the music. So when I stumbled upon PeppyMeter, I knew right away that I must have it running on my machine. Making it work turned out to be a non-trivial matter, but I managed to get it up and running after much experimenting. And I've documented all the steps for your convenience. The following procedure assumes that you're using Ubuntu or Linux Mint.

Run Pi-hole as a container with Podman

There is arguably no better way to protect devices on your local network from unwanted content than Pi-hole. Add a machine running Pi-hole to your network, and it will quietly scrub all incoming traffic from pesky stuff like ads and trackers in the background. As the name suggests, Pi-hole was initially designed to run on a Raspberry Pi. But if you already have a Linux server on your network, you can deploy a Pi-hole container on it instead. That's what I did when I replaced a QNAP NAS appliance with a ThinkPad T410 running Linux Mint. But instead of Docker, I chose to use Podman. Deploying Pi-hole on Linux Mint (and by extension, on any Ubuntu-based Linux distribution) requires a few steps, but it's not beyond the wit of man.